I wouldn't call myself a particularly together person. Most of the time I'm bordering on what could only be described as mildly unhinged and grasping for answers, but there are two things I know with absolute certainty: 1) bourbon makes everything better and 2) the same can be said of donuts. Emboldened by these dual concrete truths and inspired by a few past their prime bananas, a donut pan and a bottle of our finest barrel aged, I embarked on some EXTREMELY CONFIDENT
baked banana-bourbon donut making.
Plus a little cashew cream cheese frosting composition, for good measure,
and further alliterative hilarity. 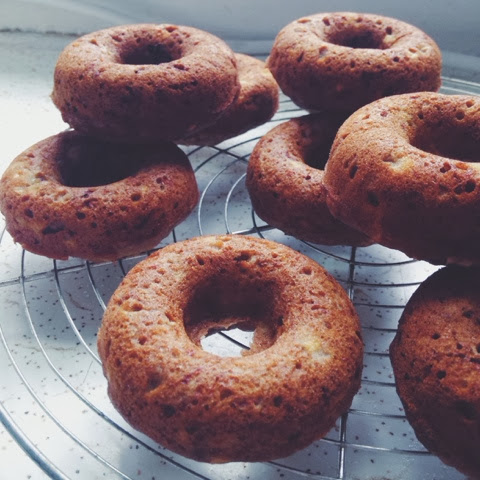 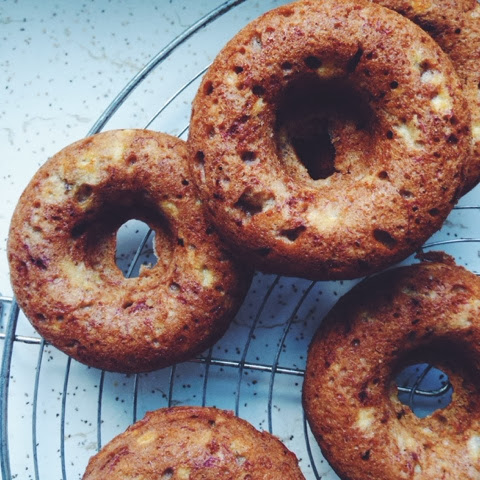 metaphors are delicious.
Israeli Couscous with Za'atar-Roasted Chickpeas and Carrots.
If you're unfamiliar with za'atar I am envious. Not because of the huge za'atar-less gap in your life up until this moment, but because discovering za'atar for the first time... it's like falling in love and falling HARD. One could even say that za'atar, with all of its mercurial regional, cultural and personal definitions, was very much like love itself, or the nature of it at least. Once could, if one were in the business of waxing poetic on the characteristics of spice blends.
One could...
I, however, at least in this moment, am more interested in eating than continuing to pontificate about za'atar as a metaphor for love.
What I will say is this: if you know, YOU KNOW.
And if you don't know, YOU"RE WELCOME. 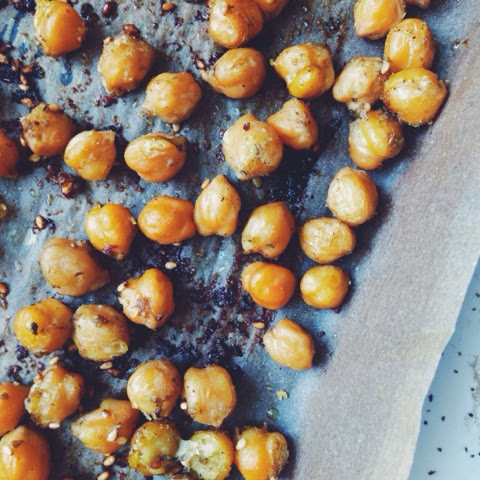 because EVERYTHING is better dipped in chocolate.
Raw Chocolate Dipped Date-Tahini Caramels.

Lately, I can't go more than a week without coating something in dark chocolate. All of my recent dessert concoctions seem to wind up dipped or drizzled (or sometimes dusted) in the stuff.  So, in an effort to make this unbreakable chocolate habit a little less health-averse, some serious raw vegan dessert experimentation has been going down in the slow club kitchen. There was this raw chocolate cheesecake, some almost raw chocolate drizzled coconut macaroons and now these caramels.

Date-tahini filling takes the place of a traditional sugar-based caramel and is dipped in a raw dark chocolate coating.
Perfect chocolatey, caramel-y goodness and completely raw to boot.

I wouldn't go so far as to call them healthy... but if you're planning on shame eating two dozen chocolates this valentine's day (no judgements, we've ALL been there)
make it these chocolates.
Trust me.
Read more »
Posted by Kara Voskian at 2:10:00 PM No comments: